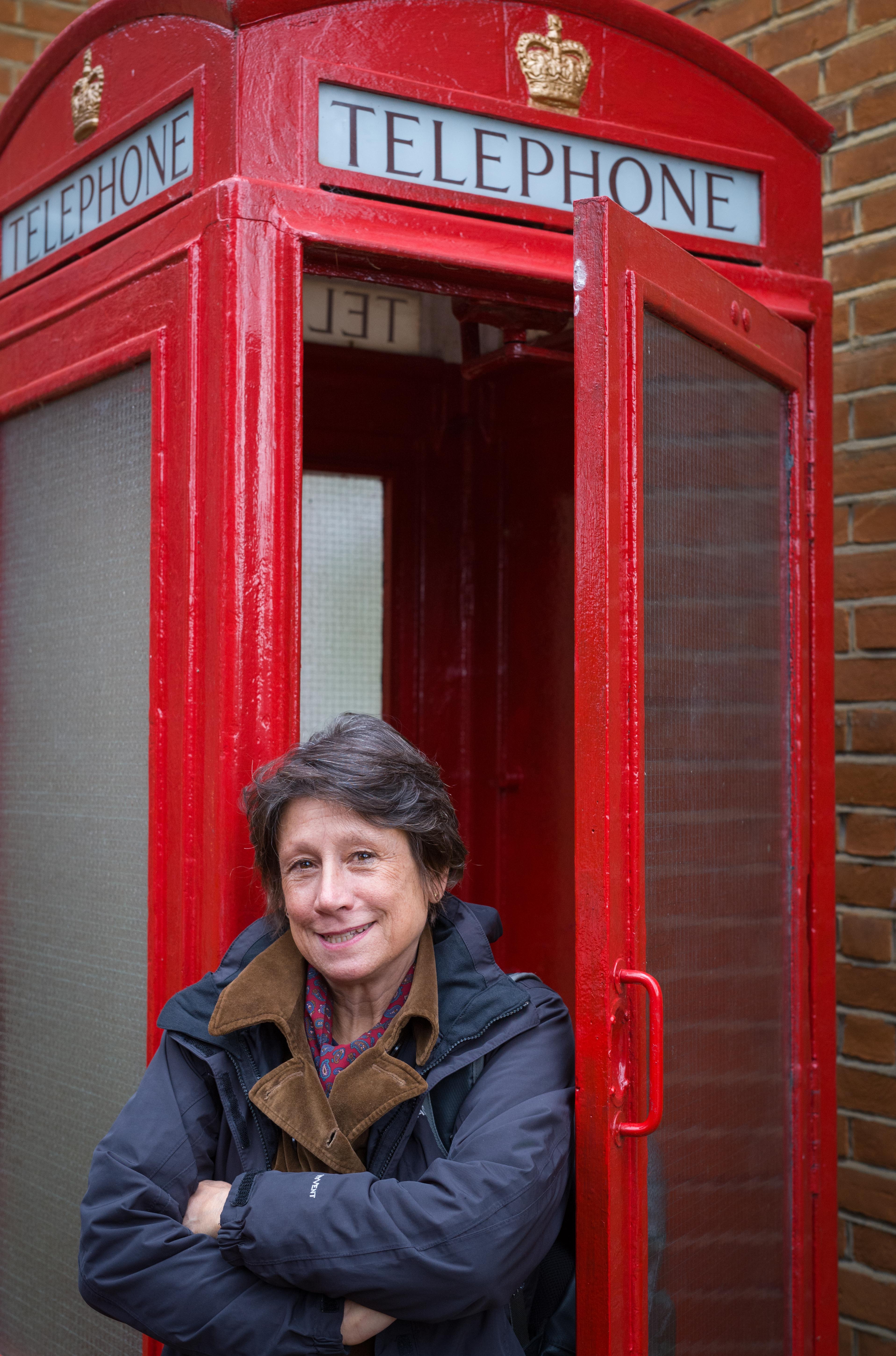 Alexandra Senfft was born in 1961 in Hamburg; she has an M.A.  in Middle Eastern Studies, English and German literature from the University of Hamburg. She studied in Great Britain and Germany, and worked as research fellow on the Middle East for the Green Party in the German parliament. In 1990/1991, she was a human rights observer, during the first intifada in the West Bank, for the United Nations Relief and Works Agency for Palestine Refugees  (UNRWA) and then as the Agency’s “Public Information Officer” in the Gaza Strip.

Alexandra worked regularly in Israel as a reviewer for German-funded socio-political projects. She published numerous essays and articles in the German press on issues relating to Israel and Palestine. In Europe generally, she has served as a TV reporter and editor, and published in internationals newspapers, journals, magazines and online publications.

From 2006 to 2008 Alexandra worked closely with the Israeli psychologist Dan Bar-On and assisted him in the dialogue training course “Storytelling in Conflict”. Since then she  specializes in encouraging dialogues between conflicting parties — not only between Palestinians and Israelis, but between the descendants of Holocaust survivors and of Nazi perpetrators.

Alexandra has two adult children and lives with her partner, with dogs, a cat and horses near Munich, and on a Greek island.

Conference «How the Families of Both Perpetrators and Victims, and Society at Large, Have Dealt with Nazi Crimes from 1945 to the Present Day» – Alexandra Senfft with her uncle Malte Ludin and author Niklas Frank in discussion with chairman Horst Ohde.
Studienzentrum der KZ-Gedenkstätte Neuengamme, Hamburg © Mark Mühlhaus 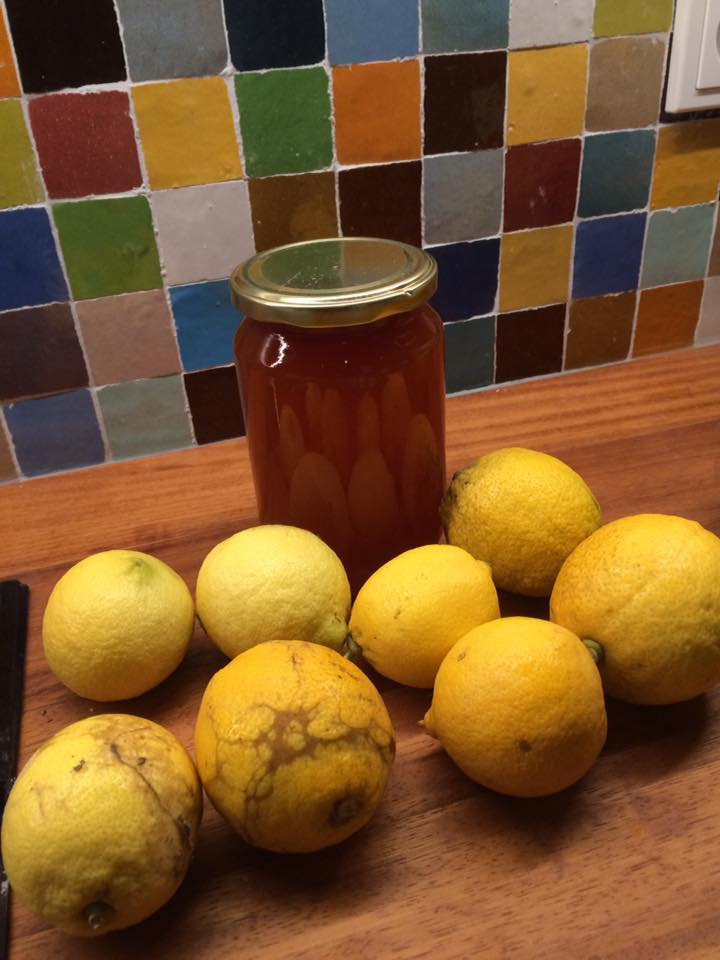