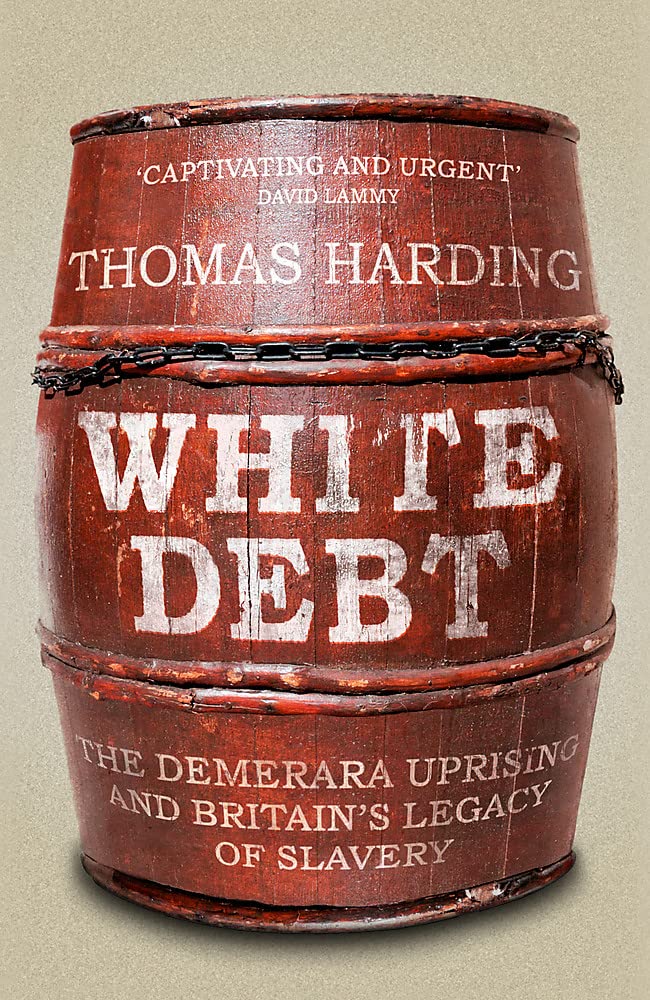 Alexandra Senfft, in: Derek Scally: The Best Catholics in the World. The Irish, the Church and the End of a Special Relationship, p. 280-281

Alexandra Senfft, in: Roger Frie, Not in my Family. German Memory and Responsibility After the Holocaust, p. 183-184

«Alexandra met with student rabbis at Leo Baeck College as part of the two courses that I teach, Dying, Death and Bereavement and The Holocaust and its Aftermath. Her presentation to the students, who come from a wide range of nationalities and life experiences, was deeply absorbing and highly relevant to their studies. Alex was completely receptive to our questions and concerns no matter how personally difficult and her responses were utterly honest and coherent. When it comes to examining painful family relationships or contradictory human behaviours, Alex’s unflinching and insightful approach is inspiring to us all.»
Rabbi Dr Frank Dabba Smith

«The questions that occupy Alexandra Senfft are never trivial nor merely academic. They are all hard, contemporary and urgent. They overlap and they share a common theme: human conflict – conflict within German families, conflict among post-war generations, conflict between Arab and Jew and between descendants of Nazi perpetrators and their victims. These are conflicts that, one way and another, Alexandra herself has lived. If she strives to bring them into sharper relief, it is always with an eye to resolving them. Her method is to proceed via honesty, however difficult, acknowledging what is inhuman and seeking to recover what is human in human conflict. In her work and in her person she lives out the Talmudic teaching that without truth there is no justice and without justice no peace. It is an honour to work with her and to count her as my friend.»
Dr. Brian Klug, Faculty of Philosophy, University of Oxford

«Alexandra Senfft is one among a few third generation of German writers who–with her books and many journal articles–had transformed her grandparents’ generation unacknowledged guilt into a sense of responsibility in relation to the victims of the Third Reich. With a strong, well articulated literary voice Alexandra is making a much needed contribution to Germany’s moral recovery.»
Anna Ornstein, M.D. Harvard Medical School, Cambridge, MA

«Your contribution added real weight and significance to the day. To have someone who is not only closely involved on a personal level but also capable of reflecting on family matters with such a high degree of insight and intelligence is very rare».
Mary Fulbrook, FBA Dean, Faculty of Social and Historical Sciences,
Professor of German History and Director, UCL European Institute London

«Alexandra’s erudition, scholarship and integrity are well known in Germany, but few in my part of the world are familiar with her thought provoking work and her brave moral stances. I was fortunate to witness her courage up close. Even more importantly I was privileged to record the moments that will never be repeated, moments that will uplift all who see it in the future. Hopefully her unforgettable act of reconciliation with Tomi Reichental in the film Close to Evil will bring Alexandra Senfft and her demonstration of good authority to the attention of decent people everywhere.»
Gerry Gregg, director of «Close to Evil», Dublin

«Alexandra goes fearlessly into her own complex (and unresolved) Third Reich family story, while relating this to the larger canvas of her engagement with contemporary crises on the world stage».
Luke Holland, Research Fellow,
«Memory and the Legacy of the Third Reich», University College London

«Alexandra’s writing combines a reporter’s unsentimental eye with an essayist’s empathetic mind. Her years of experience in both the national and international political arena informs all of her work – in print, on radio and on television – with authority and integrity. Her coverage of conflict in the Middle East is notable for it’s ability to cut through rhetoric and spin, delivering instead a view that’s filled with nuance and insight and sensitive to the bewildering complexities of the issues gripping that troubled region.»
Judah Passow, Photographer, London

«The first time I met Alexandra was on one of my visits to the German Bundestag in the 1980s, when she was a parliamentarian research assistant. Her activities since then, including her numerous articles, interviews and books, demonstrate her deep insight and knowledge of the Palestinian-Israeli conflict. In spite of her grandfather’s involvement in the Holocaust, she has remainded neutral and objective in all her writings. She maintained her contacts on both sides of the conflict and enjoys substantial warmth and respect from all.»
Ziad AbuZayyad, Palestinian Editor and Publisher of Palestine Israel Journal,
former Minister and Member of Parliament, Palestine

«Most Israelis and Palestinians who are known to the German public tend to understand themselves as actors in an endless conflict between good and evil and as a rule they think in black and white clichés. Alexandra Senfft’s gripping encounters in Israel and Palestine in contrast let us hear the voices of doubt and reason, criticism and courage. Carefully researched and beautifully written, «Fremder Feind, so nah» shows that all hope for peace with justice has not been lost».
Tom Segev, historian and journalist, Jerusalem

«Cheerful and serious, observes the details and shows the pattern, a listener and a story teller – this is how I have experienced Alexandra in our encounters over the past quarter of a century. Now it is good news to discover that her website will be accessible to German-challenged readers like myself.»
Amira Hass, journalist