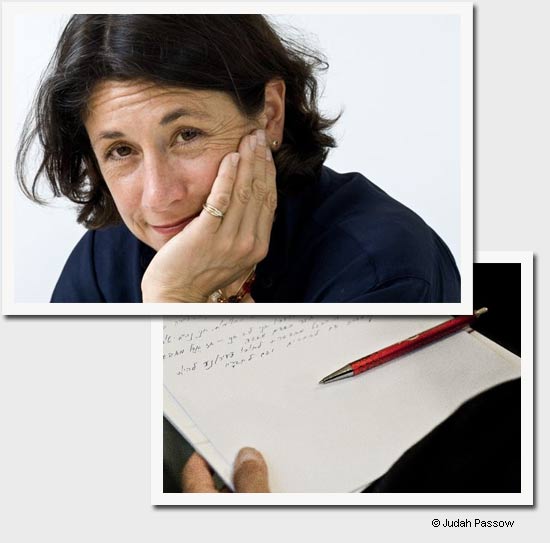 The struggle of returning to negotiations between Israel and Palestine
Weltzeit, Deutsche Welle, Juni 2022
>> read

‘The sense of urgency is palpable. The old Nazis are dying’: How a British film-maker launched a decade-long project to interview the last Nazi eyewitnesses to the Holocaust, and why Germany refused to fund him
Haaretz Israel 22 May 2022

Deeply ignorant – Pascal Bruckner’s hateful verbal crusade
In his controversial book published in 2020, French author Pascal Bruckner describes anti-Muslim sentiment as a fiction, claiming that the term “Islamophobia” is being used to silence criticism of the religion. Alexandra Senfft responds by highlighting the contradictions in a popular view of Islam and Muslims that leaves little room for nuance
Qantara.de, 17 February 2021
>> read

The long and public reckoning that followed the Holocaust shows a path forward for a United States that desperately needs to confront its racist past.

“In her [Senfft’s] estimation, even now, the Nazis have been “othered,” as if the evil hadn’t taken root in Germans’ own families and neighborhoods. Those who did confront the crimes of their ancestors could not have been prepared for what that realization would feel like…
In American textbooks and schools and families, the same phenomenon that Senfft described of Nazism is true.”
By Mattie Khan, Vox.com
>> read