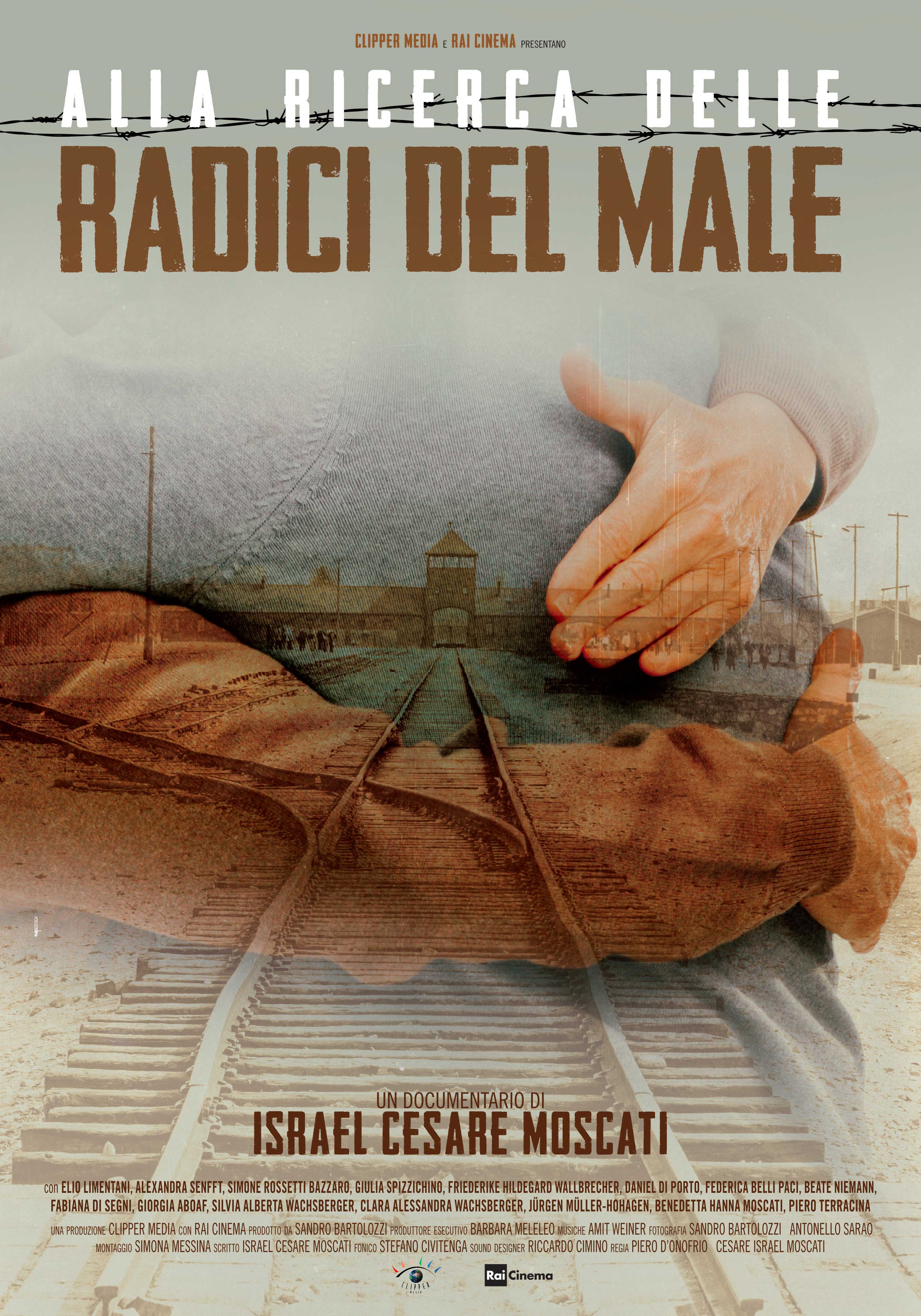 «Embracing Alexandra Senfft, the granddaughter of the Nazi war criminal Hans Ludin who was implicated in sending 35 members of my family to death in the gas chambers, was not an act of forgiveness. Instead it was an embrace of a ‘kindred spirit’. Alexandra sought me out in order to demonstrate our common humanity. She wants to proclaim the truth and urge people not to forget.»
The Guardian 05/02/2015
>> more 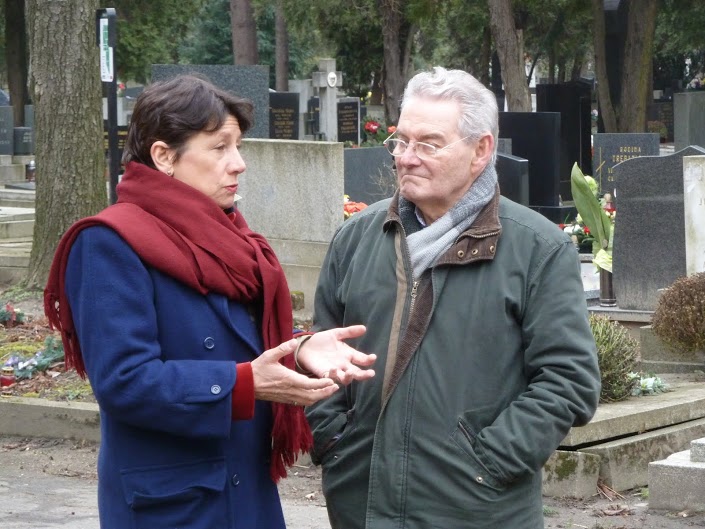 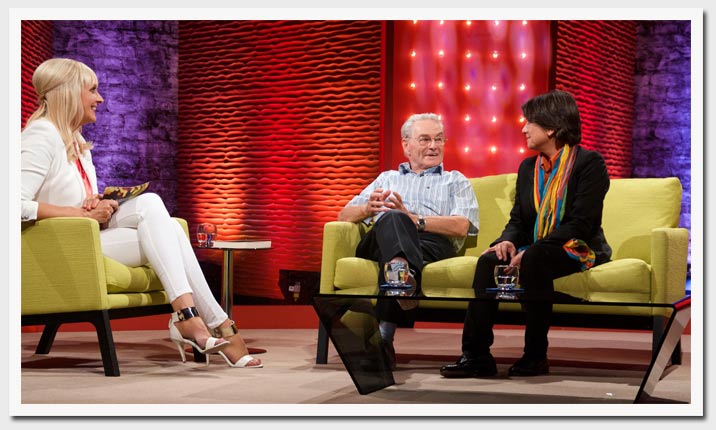