Young Gazans between despair and resilience

Despite the misery, the spirit of resistance among the people of the Gaza Strip remains unbroken. For 69 weeks, thousands of Palestinians participated in the “March of Return” at the military barriers to Israel, protesting against the siege and confinement that has now lasted for 13 years. They demand their freedom and the right to return to their ancestral homes. Even the sea is militarily closed beyond the first 6 miles, also true for fishermen. But who wants to swim or fish in it when the sewage from the refugee camps has contaminated everything?

END_OF_DOCUMENT_TOKEN_TO_BE_REPLACED 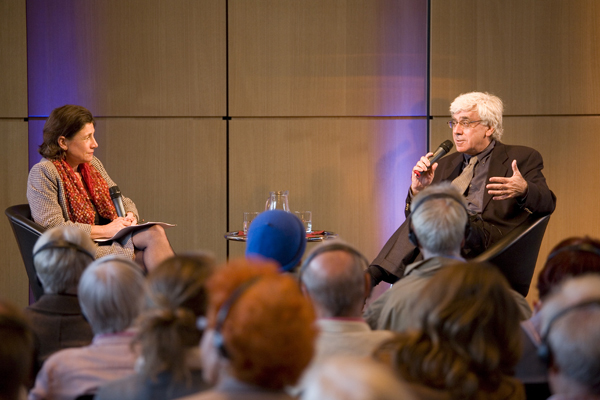 »Sensible people easily find a compromise when they are aware of the most important needs of the other side’, said Palestinian philosopher Sari Nusseibeh …«
Syasah Dawlia, Issue 182, 10.2010
>> more

The photographer Judah Passow, four times awarded with the World Press Award, abhors religious fervour and works towards social tolerance. Alexandra Senfft met with Passow in London and offers us a portrait of the man.
Qantara, 08.04.2010
>> more

The Palestinian writer Samir El-Youssef has found his identity in exile in London.
Yet the idea of a homeland has always been alien to him. A portrait by Alexandra Senfft
Qantara, 06.11.2009
>> more

The Israeli psychologist and author Dan Bar-On died in Tel Aviv on 4 September. Bar-On was a leading force in the field of intercultural conflict management between Israelis and Palestinians.
Qantara, 12.09.2008
>> more 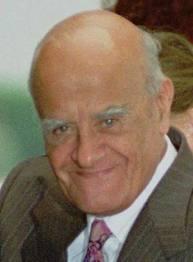 His life was inextricably linked with the history of Palestine over the past century, from the end of the Ottoman occupation of Palestine to the collapse of the Middle East peace talks. Haidar Abdel Shafi died on 25 September.
Qantara, 28.09.2007
>> more

Their sights set on the elections, militant groups in Iraq are now stirring up more violence than ever. Radical Islamists such as Abu Musab al-Zarqawi are particularly interested in torpedoing the elections. Alexandra Senfft took a closer look at Zarqawi’s networks and his political goals.
Qantara, 26 May, 2006
>> more

Georges Corm, economist and former finance minister of Lebanon, doesn’t spare the Islamic world criticism, but he also says that the West is far less rationalist than is commonly believed.
Qantara,19. May 2005
>> more